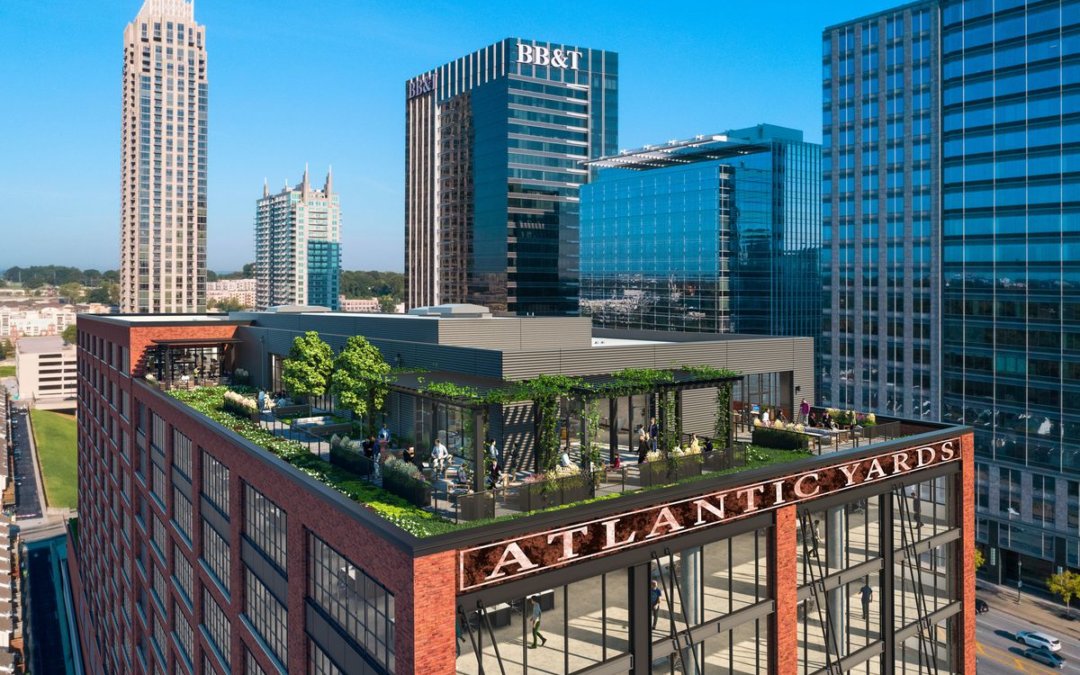 It is undeniable that Atlantic Station is undergoing massive changes and expansion, all having a positive impact on the neighborhood. Two of the new developments with perhaps the biggest impact, T3 and Atlantic Yards, are expected to bring over 700,000 square feet of retail and workspace to Atlantic Station. The caliber of prospective tenants for Atlantic Station and neighboring Midtown Atlanta has reached new heights with the announcement of potential companies including Facebook, Google, Tesla, and Microsoft, just to name a few.

The influx of tech companies to the city is a growing trend and not expected to slow down anytime soon. According to the Atlanta Business Chronicle, Atlanta is the fourth fastest-growing market for tech jobs, only surpassed by San Francisco, New York, and Toronto.  Silicon Valley has been notorious for birthing well-known companies such as Facebook, Apple, and Google. With the influx of residents, the cost of living has gone up exponentially making companies seek elsewhere to grow their business. Another contributing factor making Atlanta desirable is the caliber of Colleges and Universities in the area. Impressive minds matriculate through Georgia Tech, Emory, University of Georgia, and Georgia State. Many of these students love the city and end up making it their home post-graduation.

Having the most impact on Atlantic Station will be potential resident, Facebook. Although not confirmed, the company is rumored to be an occupant of the newly built T3 building at the intersection of 17th St and State St. The structure, made of heavy timber, is garnering attention for its environmentally responsible design. The construction materials were sourced from forests with sustainable growing practices in place and upon completion will be the largest timber-framed office building in the country*.

The influx of employees to Atlantic Station will have a remarkably positive impact on the neighborhood as well as a positive impact on property values. The ease of both living and working in the area will be evident and walkability will be paramount to the seamless day to day routine of residents and employees alike. With traffic already being a major hurdle at peak hours, the attractiveness of being able to ditch the car and spend more time doing enjoyable activities is sure to make demand for housing in the neighborhood surge. The free Atlantic Station shuttle will also make it easy to commute to Midtown and MARTA stations to access other parts of the city without needing a vehicle.

For more information on how to own at District Lofts, visit https://owndistrictlofts.com/contact/ or contact us at 404.333.3610.