The Story of West Midtown 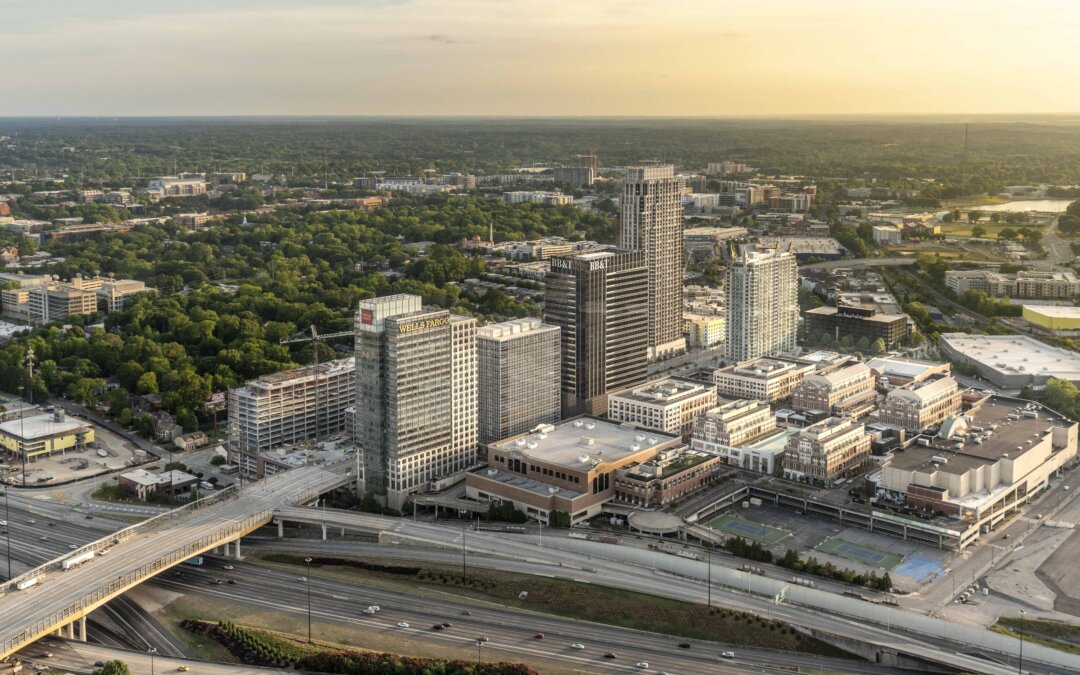 It was space – room to live, work, and thrive in the middle of a bustling city – that first drove the desire for living in lofts. Artists, film-makers, and more, the people who first ventured back into our nation’s center-cities and reinvented the big, industrial spaces they found there had good reasons to crave more space than a mere apartment could offer. High ceilings, tall windows, wide vistas, and brilliant light, were just a few of the rewards.

West Midtown owes much of its growth, success, and accomplishment to this pioneering desire to capture space from an urban environment. Nestled between Buckhead on the north, Georgia Tech on the east and Marietta Boulevard on the west – generally speaking – many would say the West Midtown Design District and the West Midtown Business Alliance encompass even more.

Folks fortunate to live in the lofts at Atlantic Station find they are at the core of so much that defines Atlanta. This pivotal location is essential to the story of West Midtown, and a key success factor in the growing value of Midtown real estate.

We wonder sometimes if any other city in America owes as much of its excellence and value to public-private partnerships as Atlanta. Again and again, as we profile the communities such as West Midtown that set Atlanta apart, we see that those essential neighborhoods, those assets, were brought about by visionaries and hard workers on all three sides of the business/civic/community table. Public/private meetings of the minds are behind the success of West Midtown, and many of the other neighborhoods that give Atlanta the quality of life so essential to attracting the people who create the 21st century economy.

Individual master planners, such as New York’s legendary Robert Moses or San Francisco’s Daniel Burnham, eventually fall short. Their legacies, remarkable as they remain, only get a thriving city so far. Eventually the raw energy and enterprise that underlie the great cities of the world propel that city beyond even the most astute and inspired central planner. That’s where the visions and understandings that arise from public-private partnerships often make the difference between stagnation and continuing prosperity.

The examples of success in public-private partnerships are all around us in Atlanta, dispelling any notion that they might be as clumsy as a three-legged sack race. For 40 years, the Midtown Alliance has exemplified the practical wisdom of cooperation. With a board comprised of 71 of Atlanta’s leading private sector leaders, the Alliance has partnered with the property owners of Midtown Alliance to transform the center of Atlanta to a pedestrian-friendly, bike-friendly, tree-lined sector where business and commerce still flourish. Their organized, ongoing efforts are one reason why Midtown real estate is still so relevant and sought-after.

The value this cooperation creates, for choosing where to invest or to live, is our field of work. For more information on how to own at District Lofts, visit https://owndistrictlofts.com/contact/ or contact us at 404.317.1896.